Australia's government downgraded its budget surplus forecast for the current year and the following three years due to weaker tax receipts.

The budget is expected to be in surplus across all years of the forward estimates and continue to build to over 1 percent of GDP in the medium term, according to the 2019-20 Mid-Year Economic and Fiscal Outlook, released Monday.

Economic growth in 2019-20 was downgraded by 0.5 percentage point to 2.25 percent, reflecting recent outcomes in household consumption growth. GDP growth is forecast to return to 2.75 percent in 2020-21.

The government said growth over the next couple of years will be underpinned by policy settings, including personal income tax relief and an increase in spending on infrastructure and lower interest rates.

Labor force participation is expected to remain near historically high levels in 2019-20 and 2020-21 and the unemployment rate is forecast to be 5.25 percent. Further, growth in wages and consumer prices is expected to increase over the forward estimates.

Marcel Thieliant, an economist at Capital Economics, said its pessimistic forecasts for nominal GDP growth suggest that tax revenue may continue to surprise on the upside, leaving scope for additional fiscal stimulus in the upcoming Budget. 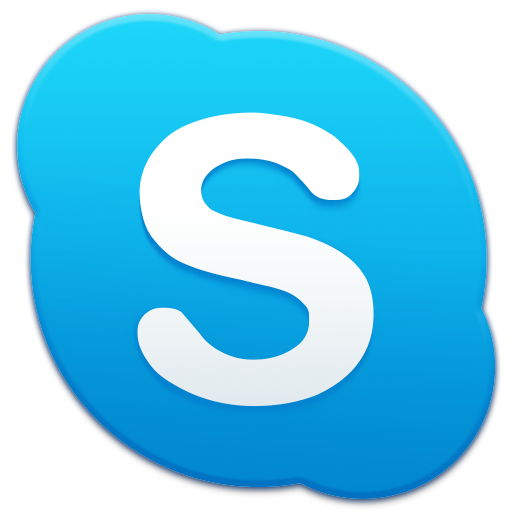 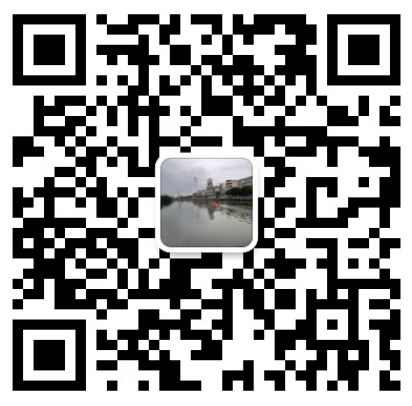